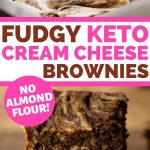 Do you say cream cheese brownies or cheesecake brownies? I can’t decide. Whatever you call them, these fudgy and delicious bars make my original brownie recipe even more tasty with a creamy layer or cheesecake swirl.

If you haven’t tried the original BIK brownie recipe before, you can find my all-time favorite basic brownies right here. I constantly get requests for my brownie recipe because it fools non-low carbers every time. They’re so chocolatey, rich, and indulgent tasting that folks just can’t believe they’re keto!

One tablespoon of cream cheese contains just 0.6 g of carbs, 5 g of fat, and 0.9 g of protein, making it very keto-friendly.

To make these cream cheese brownies, you’ll start with my super popular brownie batter and simply swirl it together with a simple cheesecake mixture of cream cheese, egg, vanilla extract, and allulose. So easy!

Next, whisk the dry ingredients together. I like to sift the cocoa powder but I don’t worry about the brown Swerve lumps. They always dissolve right into the batter by baking time.

Whisk the wet ingredients in until everything is completely combined. The brownie batter will gradually thicken up as the coconut flour absorbs more and more liquid, so I like to tap the extra batter off of my whisk before that happens. You might have little lumps of butter and brown Swerve in there and that’s ok – they’ll dissolve and bake right in.

Now set that brownie batter aside because it’s time to mix the cheesecake layer! Add the cream cheese and allulose to a clean bowl and beat them together until they’re smooth and fluffy. I like to use a stand mixer, but I used a hand mixer here and that works just fine.

Add an egg and vanilla extract to the bowl and beat everything together until it’s smooth and creamy. Don’t forget to scrape down the sides of the bowl as you go.

Set aside the cheesecake filling. Grab your prepared pan and spread about half to two-thirds of the brownie batter evenly on the bottom.

Add the remaining brownie batter on top of the cheesecake mixture and swirl everything together with a small offset spatula or a butter knife. Swirl away as much or as little as you like!

Let the brownies cool completely before you lift them out of the pan and cut them. To make them even easier to cut, you can chill them in the fridge first.

My number one tip for brownie baking success is DON’T OVERBAKE. Seriously. Bake them juuust until the center is barely set and jiggles as one. If you’ve ever been disappointed by dry or hard brownies, there’s a good chance they were overbaked.

Which Sweeteners To Use For The Best Keto Brownies

This recipe uses a combination of allulose and brown Swerve. Allulose is one of my favorite low carb sweeteners because it tastes like regular sugar and it doesn’t crystallize as it cools (which can leave a crunchy, grainy texture). I’ve also included a small amount of Swerve’s brown sugar substitute because of the rich, caramelized flavor that it adds.

Just the right amount of cinnamon enhances, opens up, and rounds out the chocolate flavor. This is a little pro pastry chef trick I learned back in my restaurant days and it makes SUCH a big difference. In this case, we’re using cinnamon but other flavors, like coffee, can pull this off too. The trick is using just enough to support and open up the chocolate flavor, but not so much that the extra flavor sticks out. We don’t want to call these cinnamon brownies, after all!

How Many Carbs Are In Keto Brownies

One of these cream cheese brownies contains just 2.6 carbs, which pretty much makes them the perfect low carb dessert.

What Desserts Can You Eat On Keto?

If you’re new to keto, you might not have realized how many amazing low carb desserts you can enjoy. Here are two of my MOST popular recipes: 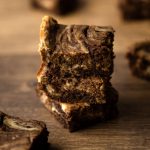 For The Brownie Batter Layer

For The Cream Cheese Layer

To Make The Brownie Batter Layer

To Make The Cream Cheese Layer

To Combine The Brownie And Cream Cheese Layers

Want to save this Low Carb Cream Cheese Brownie Recipe For Later? Click here to save it to your favorite Keto Pinterest board! 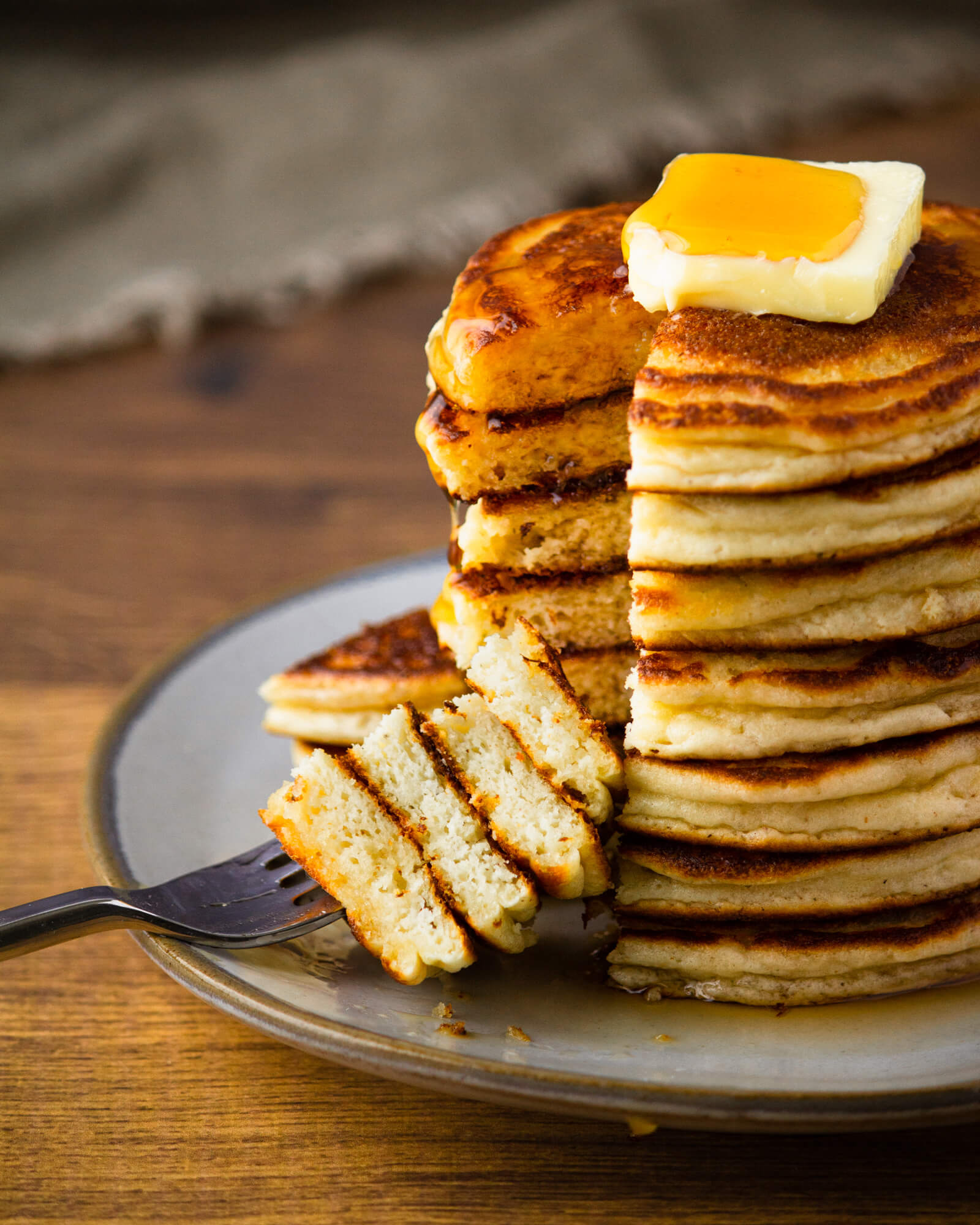 This post may contain affiliate links. Please read my full disclosures here. If you’ve given up on making keto pancakes that taste like regular pancakes, this recipe is for you. Get ready for fluffy, low carb pancakes that are gluten-free, made with coconut flour, and delicious. I’m going to say up front that those two-ingredient… 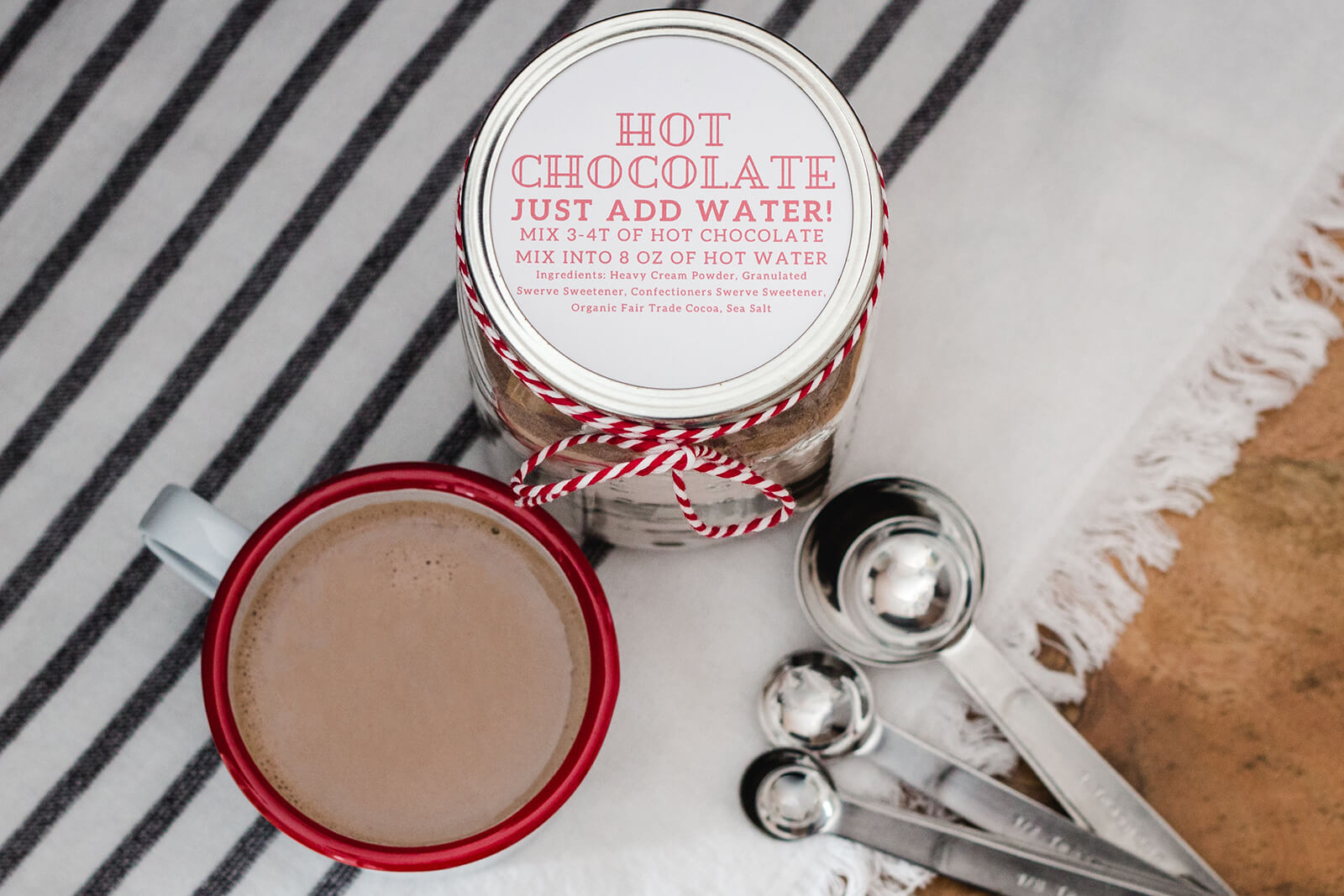 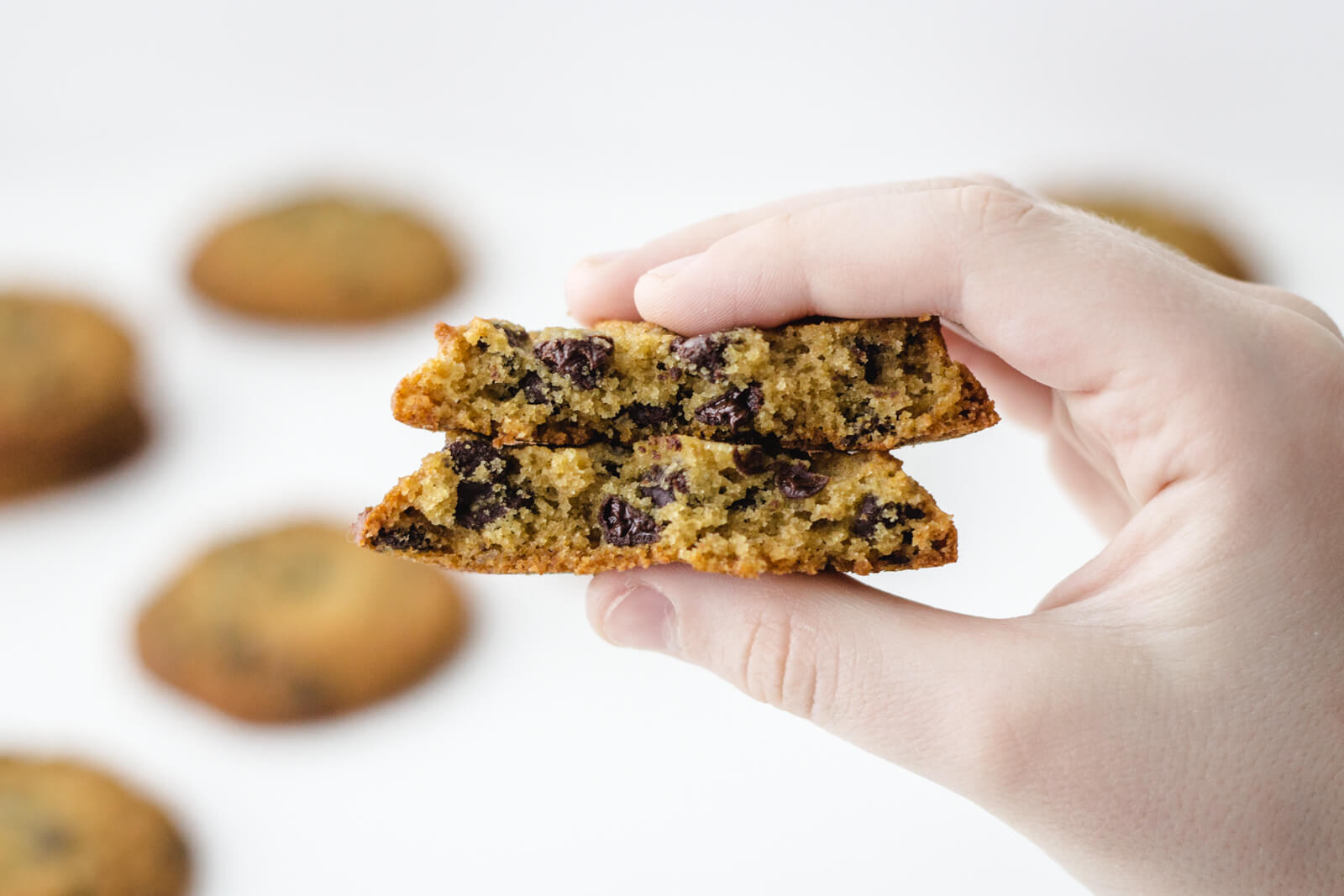 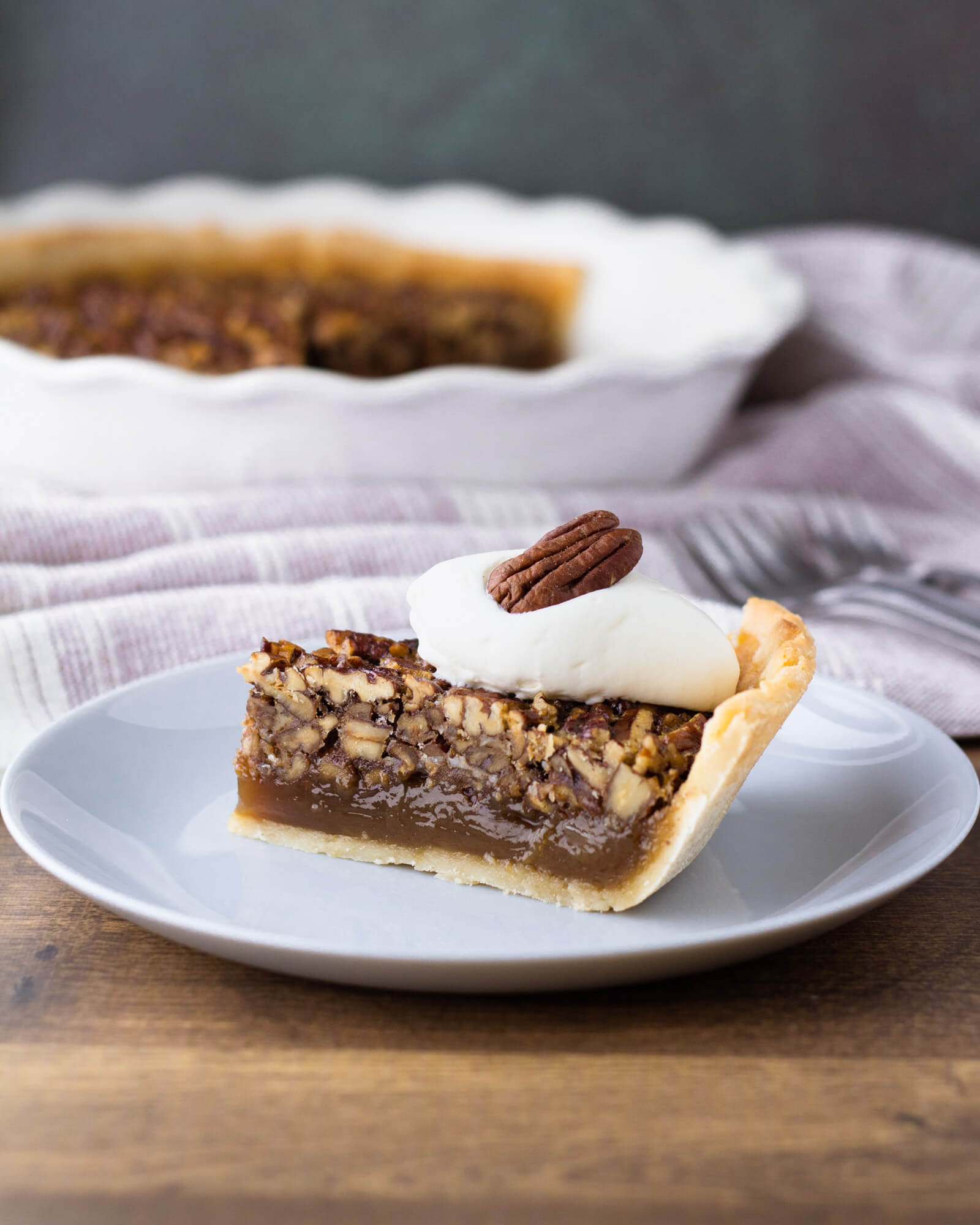 This is the one! FULL of flavor and not sickly sweet – a crowd wow-ing keto pecan pie to impress anyone at your holiday table. 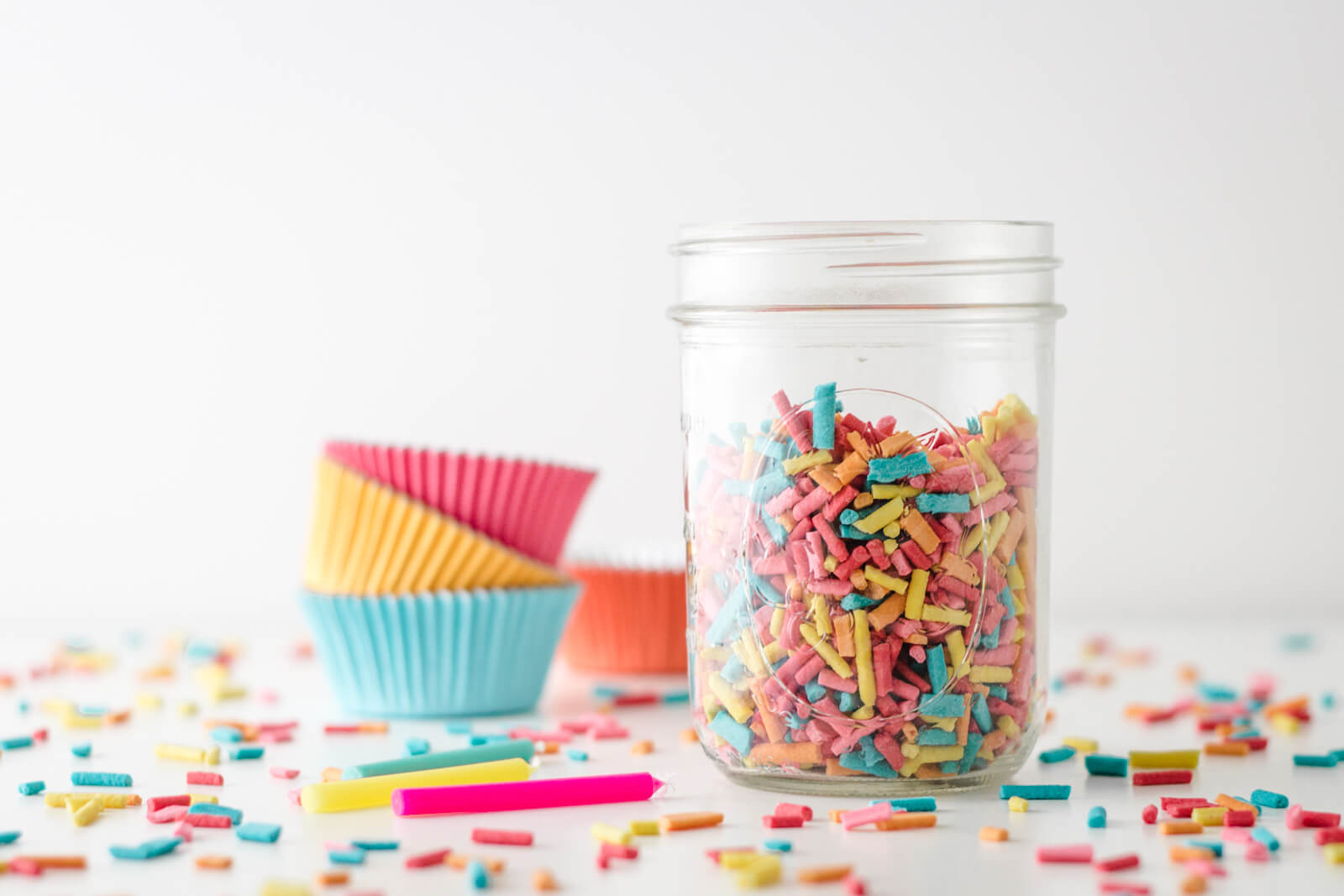 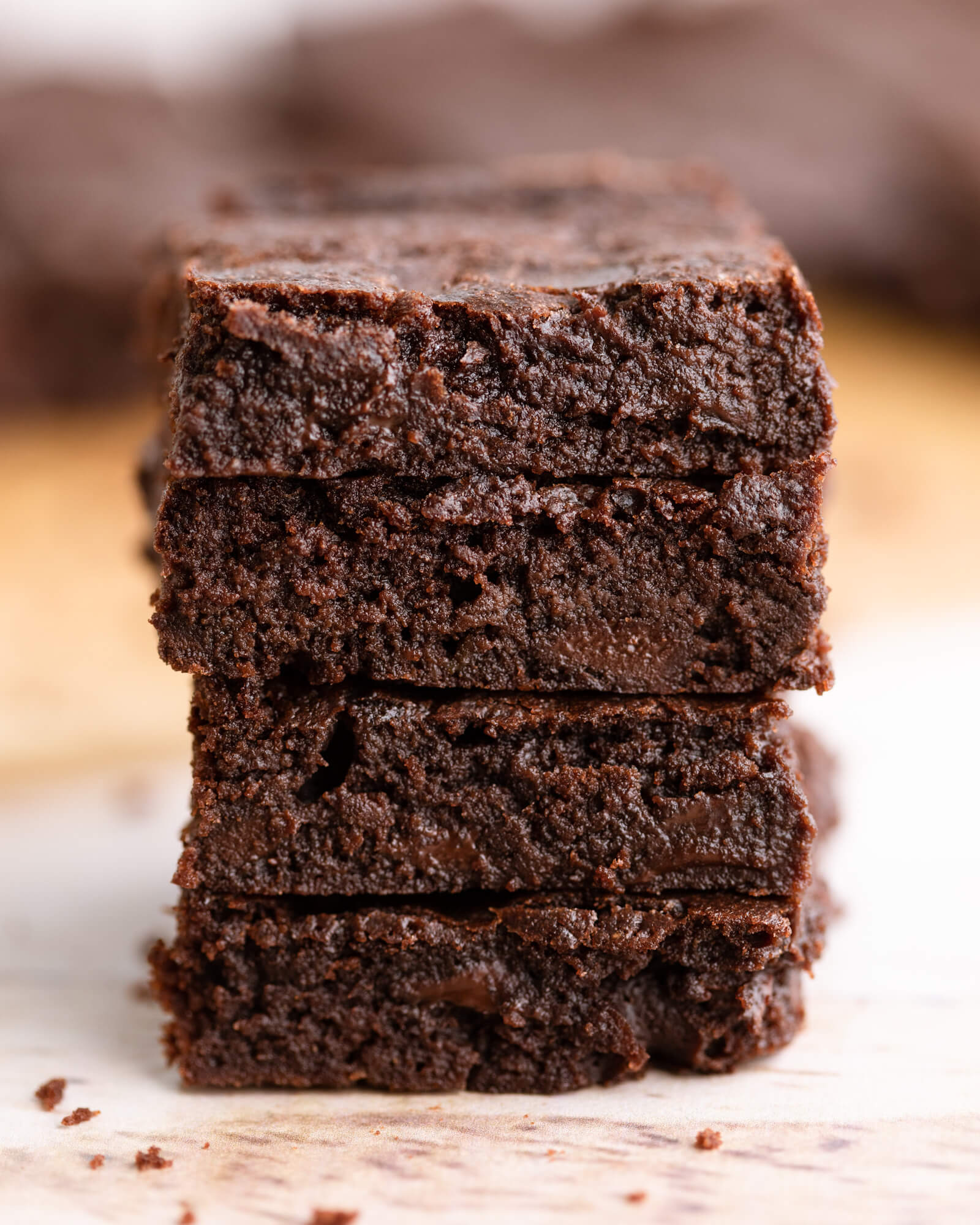 The perfect nut-free double chocolate keto brownies recipe, made with coconut flour and cocoa powder! These brownies are quick and easy, and you probably already have everything you need in your low carb pantry.